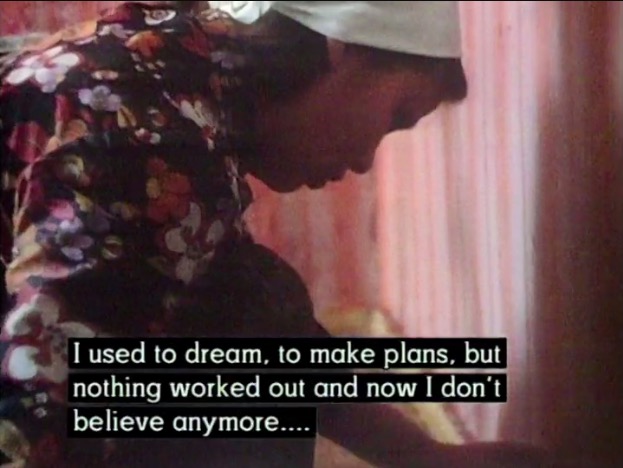 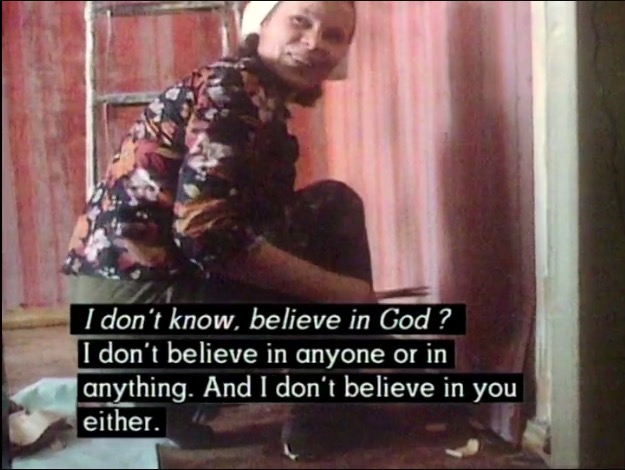 They’re from a section on the aftermath of the collapse of the USSR, and the parallel collapse of any sense that any grand claims could be trusted, among a people who had been asked to believe one pack of lies, and then revolt, only to – as it turned out – enter another.

‘Post-truth’ is being banded around a lot at the moment, but my hunch is that we’ve existed in this atmosphere for far longer than we might like to admit. The big moves of politics and religion have always been sustained by congregations and congresses willingly blinding themselves because what is real is too difficult to face. In a belief vacuum we gasp at whatever air is piped to us.

What appears to be new is that the cynical use of illusion and misdirection has now become an open strategy. There’s no pretence: the people already know that they’re being fooled, and care little because they know that they always have been.

The Russia connection is key here, and perhaps an interesting parallel: a mighty power faces an existential crisis, a highly cynical electorate… and the lynchpin in many ways is theatre director turned Putin’s spin-artist extraordinaire, Vladislav Surkov. Here is a man who very deliberately follows a policy of confusion and conflicting information. Get Putin to say one inflammatory thing, then deny it and say the reverse. (If you want to read more on this I highly recommend Nothing is True and Everything is Possible)

The circus of Trump is simply a US version of this, Curtis’ point being simple: in the chaos of this truthless mental and political environment, we more naturally turn to brands for security, to corporations and cat memes to lift us away and sustain the illusion that all will be well. As I write in Getting High:

All of it promises that we can be angels, purified, bacteria-free winged gods of instant communication, bright-shining and perfect. It breathes through LED screens and social networks and space tourism. It gusts through antibacterial sprays, anti-depressants, anti-ageing creams and gravity-defying surgery. It rushes through drinks that ‘give you wings,’ all of it an act of permanent sublimation to keep us high at all times. Yet it is a trick of misdirection, the new flying carpet, the updated Indian rope. It masquerades as divine revelation, sustaining the perception of altitude while actually hiding the reality of the approaching ground beneath us.

I’ve some thoughts on how a radical theology might be well placed to cut through this, but I’ll leave that for the next post.