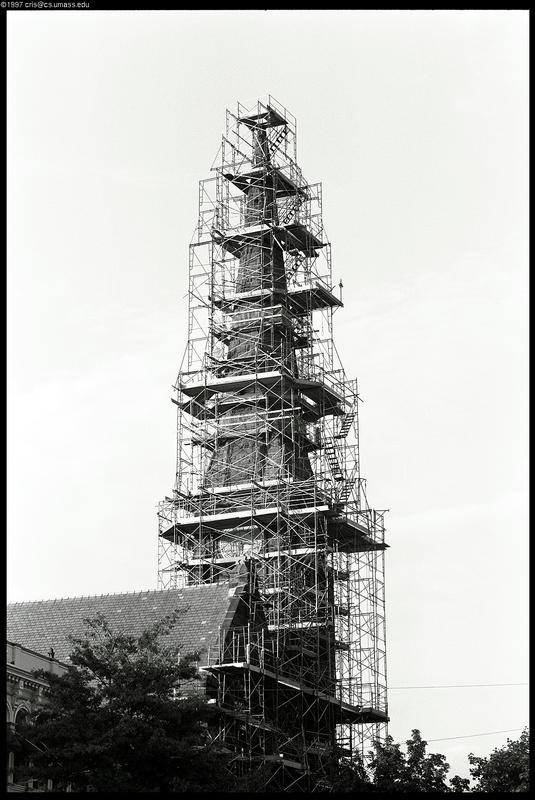 How do we overcome the problem of corp-orations and organ-izations becoming sociopathic and abusive? This seems to be at the heart of the matter whether we are discussing the financial crisis (as Zizek does in First As Tragedy Then As Farce – the springboard for these posts) or the structure of our faith in a post-Christian society.

In the previous post I argued that we first need to stop accepting passive roles in these systems, which may mean rejecting the priestly, full-time leader model of church or expanding the stake-holder/co-operative model of business in banking.

In addition to that though, I’m beginning to see that there is something fundamental about faith that may be key to creating these sorts of spaces. I spent New Year with a whole bunch of people, both with and without faith, at Pickwell Manor, which is owned by some good friends. We ate, drank, and had short times of intentional conversation too.

The other night I was talking to two friends who were there, neither of whom were Christians. One, a liberal atheist, has never had any interest in religion at all, and yet he became convinced over New Year that that sort of houseparty could not have occured outside of a faith tradition.

Let’s be clear: the few days away in Devon was not a Christian holiday. There was no explicit act of worship. No times of prayer. No talks. No Bible study. No programme. No speaker. No liturgy. A little ritual, some reflections, but nothing to set it out as Christian. And this was deliberate – those who had organised it didn’t want to exclude the number who were coming who were not into that at all. But there was the interesting thing – one of those from outside of faith was very clear that it was the unspoken faith that made the weekend what it was. And that simply could not have been replicated with Scouts, Boys Brigade, Labour Party conference, psychotherapy… whatever.

Zizek is obscure sometimes – as pointed out in the comments on a previous post – but I wonder now if this experience in Devon was something like what he means when he talks about the post-resurrection community of the Spirit as embodying the Marxist ideal, what we might call Marxianity:

The church, our faith, is a scaffold which allows us to build a very good relational structure. Without that scaffold, the structure simply would not get built. But, once the structure is in place the scaffold becomes, in many ways, surplus to requirements. So Zizek talks about the early Christian community of the Spirit as those who have gathered as the new community… who are gathered around the death of God. They can exist only because of God, but God is the scaffold which can now be dismantled.

We met ostensibly because (many of us) we were Christians. But have gathered around that, we didn’t need to fetishise the scaffold, instead we could simply enjoy the deep relationships and symmetrical friendships that it had gifted us, without concern for priestly issues, passivity and abuse.

Controversial, no doubt, but something that’s fascinating me at the moment.