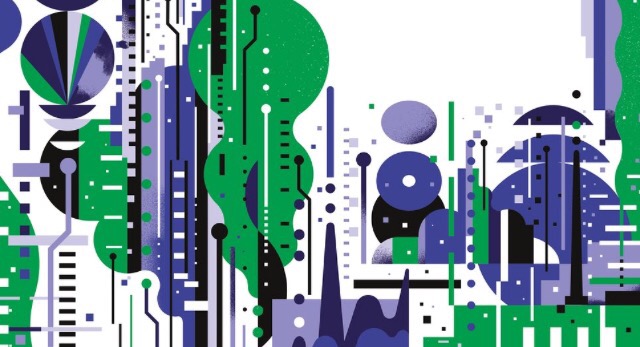 ‘For decades longer than more orthodox contemporary thinkers, accelerationists have been focused on many of the central questions of the late 20th and early 21st centuries: the rise of China; the rise of artificial intelligence; what it means to be human in an era of addictive, intrusive electronic devices; the seemingly uncontrollable flows of global markets; the power of capitalism as a network of desires; the increasingly blurred boundary between the imaginary and the factual; the resetting of our minds and bodies by ever-faster music and films; and the complicity, revulsion and excitement so many of us feel about the speed of modern life.’