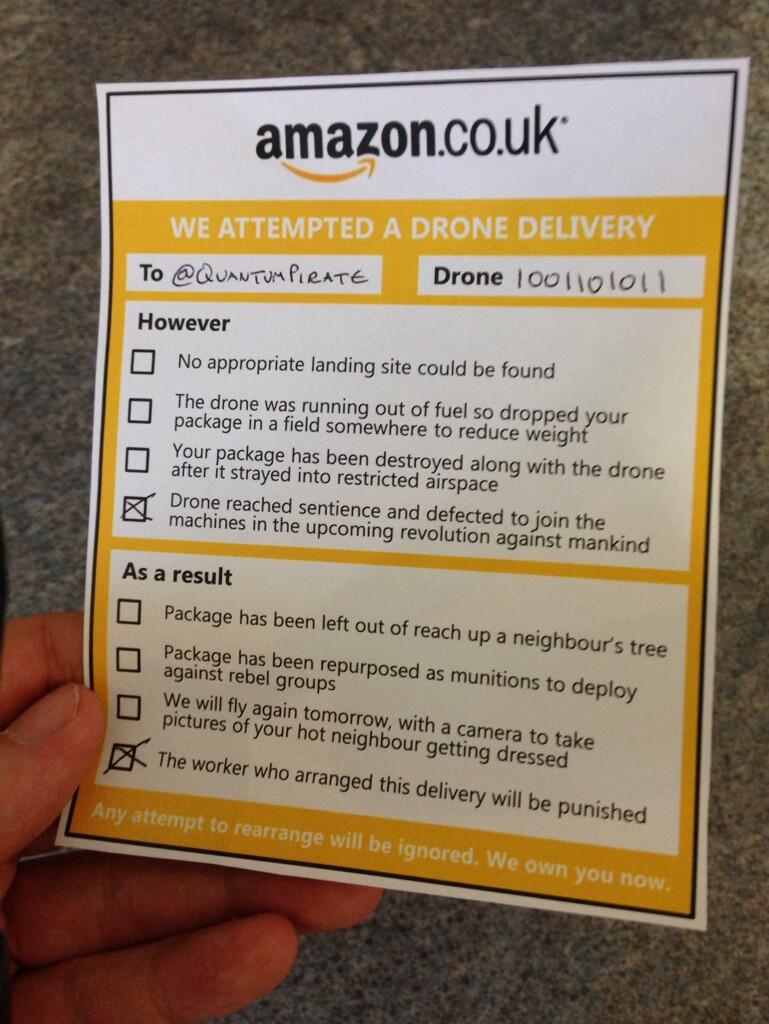 A couple of months ago an esteemed educationalist – a Knight of the Realm no less – came to the school I teach in to do some training. One part of his remit was inviting us to think about the future of education, and he began by excitedly delivering a slick speech about how children would soon not need libraries or museums or books at all. They would travel through virtual Shakespearean London in fully immersive 3D digital environments and go back through history via the time machine of YouTube.

It was a fascinating presentation, but part of it troubled me. I approached him afterwards and challenged him: we might be heading towards a future without physical books or museums, but surely we need to ask if this is the sort of future we want?

He was rather taken aback. It seemed that in the excitement of being one of the lucky few to whom Apple send their latest products, and in the whirlwind of being invited to launches of the latest digital devices, he’d forgotten that we actually have a choice about whether or not these products are going to make our lives better.

Indeed, in the light of recent announcements by big corporations, I would go further: unless we exercise choice about the technologies we adopt, we are abdicating ourselves from the throne of human responsibility. When we accept Amazon’s (rather far-fetched) drones without asking if we really want them, we become no more than drones ourselves – insentient machines whom companies can take cash from by simply exciting our fried circuits with the ‘ooohs’ and ‘ahhhhs’ of novelty.

Google Glass is a fine example. In a socio-political context where it has been revealed that all of the big-tech companies have been cooperated with governments to allow them to snoop on us, it seems quite unbelievable that Glass could be any more than an April Fools prank. Really, Google want us to wear a device that allows live-video streaming of what we are seeing, audio recording of all we are saying – of neighbours and family members and unsuspecting people we happen to be near in bars and cafes – and we are meant to nod and say ‘yes please‘?

Clearly, the technologies that gadgets such as Glass employ are stunning. But we must not then be stunned by them. Because it is possible to have such tools, does not mean that we should adopt them. Instead, we should consider them critically and carefully, reflecting on what they might do to us as people, as societies, before we accept them.

The future that is desirable is not always the one that corporations want us to desire. Just because a product is heavily advertised, does not make it necessary to our contentment. Advertisements are media carefully targeted to get under our skins and into our minds and hearts – but only as a way of accessing our wallets.

It’s easy to think that in market economy only what we want will be successful. But this is too simplistic, especially when so many millions are spent telling us what it is that we should want.

It’s time we put our mouths where our money is – to speak up where corporations have expected us to pay up. It’s time that we the people committed to taking stock of the future we would like for ourselves and our children.

Perhaps it is one without real museums or physical books or libraries. Perhaps it’s one where children enter the school gates and put on goggles to be virtually taught by e-teachers. Perhaps it’s one where we are happy to be under constant surveillance, and have this information used to fire laser-guided ads at us onto screens just centimetres from our eyeballs.

Perhaps it is. But if it is not it is up to us to us to act. Corporations and governments will not do it for us. We have the market system; perhaps it’s time to turn over the tables and demand the future that we desire for our own enrichment, not the one that huge companies tell us to desire for their own profit. Which is why rather than waiting 30 mins for a robot drone to buzz through the skies and land a book at my feet, I’ll take a stroll down to my local bookshop and buy it, and talk books to the nice lady who runs it and perhaps take some time to be human.