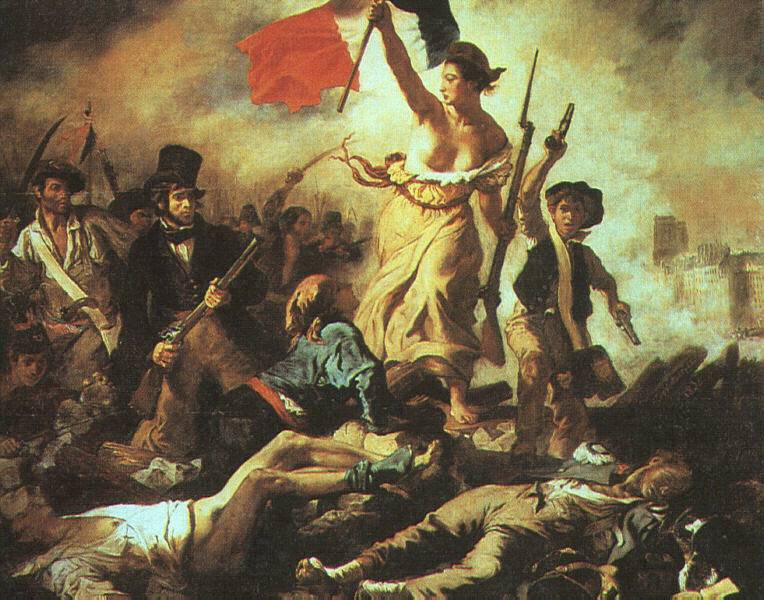 One of the things I try to do on this site is draw together different strands of things that I come across. One strand… interesting… 2 or 3 covering the same issue in different ways… suggests there’s something deeper to look at.

Towards the end of last week, Tony Jones posted what might have been taken as a fairly innocuous post on his blog, entitled ‘Where Are The Women?” – noting that the vast majority of commenters were men. To put it mildly, as one friend put it, ‘he got his shit kicked in.’ Many of the comments were rude and unhelpful, others tried to put things gently: the tone of so many blogs is aggressive, the manner in which questions asked unhelpful. (Perhaps you find it the same here?) In short, too often people post something controversial in order to get a rise (in stats, perhaps – a popularity contest?) and, so many women have clearly said, there is a general feeling that that’s not a particularly feminine approach to progressing an argument. It also provided a near-perfect proof of Godwin’s Law.

The second strand was the debacle over women bishops in the Church of England. It was an odd moment: almost everyone in the process agreed that the change should be made, but the nature of the voting process meant that the motion was not passed… stirring the ire of government and press, which appears to have forced the Synod to re-convene and bring about emergency debates to push this through.

To be honest, from the sidelines I watched both of these unfold with a mixture of incredulity, frustration and amusement. I mean, WTF? What year is this? And these arguments are still going on? I’m currently reading Wolf Hall, and what comes across clearly again, as if we needed reminding, is that the Church of England was set up to serve the whim of a paranoid monarch. Anne Boleyn was the womb of the CofE, because it was to her that Henry VIII turned when he became convinced that Katherine of Aragon wouldn’t get him a male heir.

This is Christianity in a microcosm: a women is venerated for being the birthplace of a powerful male leader, and yet simultaneously given no more credit than that. Once the boy is born, she can be disposed of. (Or, if a boy is not born, in Boleyn’s case, she is disposed of anyway.)

My point is this: the denigrated role of women is more intimately tied to our founding stories than we might at first glance assume. So the struggle to equality is a far far wider and deeper one than encouraging women to comment more on blogs, as Tony found out.

Similarly, the issue isn’t so much about women bishops themselves, it is about an ecclesiastical culture that has never got beyond the two Mary’s in the gospels: one the fantastically venerated mother of God, the other a (supposed) harlot. (There is no evidence that she was.) Men in the church – and thus by association, most of the wider Western culture up to more recent times – have, to put it bluntly, had a major problem with women. Women are not intellectual. They are mothers, or they are sexual objects, and that is it.

One of the things I try to do in Mutiny is to explore how female pirates were pirates among pirates: taking radical responsibility for their own lives, in a culture that was still burning women as witches, effectively for being independent and stepping outside of cultural norms. Using some work by the historian Marcus Redicker, I try to plot the line from representations of female pirates as standard-bearers for freedom, to the French revolution, via two famous paintings. (shown above – apologies for poor quality)

This comes in the context of the radical re-reading I have proposed that the prodigal son story is actually a tragedy. And one of the reasons for that is because women are entirely expunged from the narrative. This is a chronically masculine story, but one that has been praised as a beautiful story of redemption. For me, it’s another tragic tale of men securing heirs to their own problematic empires. I then contrast this with the Odyssey, which is very similar to the prodigal story, but has two central strong female characters in Athena and Penelope.

Women were often denigrated as no more than pretty objects or child-makers by those in power, yet the power of these two connected pictures shows them as central to the rhythm of life and socio-political renewal. Marching under the Jolly Roger in the engraving, marching under the Tricolore in the painting, brave women are seen as leading people onward through traumatic change, through death and social upheaval. This is not the violent revolution of the masculine soldier, but the determined re-naissance of the feminine mutineer. Their ability to give birth is matched with their courage to provide the necessary link between death that surrounds them in fallen fighters and hung pirates, and new life. It is these women who have allowed the rhythm of renewal to continue.

To return to the parable of the prodigal son, the lack of women in the story means that the motifs of death – the father becoming dead to the son as the son asks for his inheritance, and the son dying again as he returns to the feasting table – are given no balance by feminine characters, meaning that no new life is possible. The story is sterile; the sons and their father are stuck. In contrast, though Odysseus is a brave warrior, he is utterly unable to find release from his situation without the intervention of Athena. Similarly, Telemachus – though similarly brave – is unable to leave Ithaca to find his father without her encouragement. All the while Penelope remains constant and faithful as the suitors harangue her and demand she give up on her husband and child.

The point I expand upon is that women were utterly central to the birth, death and resurrection stories. They are protagonists. And yet, despite the fact that Jesus is born of a woman, has women followers, is watched over by women at his death, is tended by women at his grave, appears to women first when resurrected women are still seem as peripheral. I find that gob-smacking. How have men got away with it for so long?

These parallels are imperfect. The pictures above still sexualise the women with their exposed breasts. But there are important and deeply significant points within these stories, perhaps primarily that there is no point men calling down and saying ‘yes, we welcome you, come and be like us.’ Given the way that men have run church and state, that would surely have to be met with a polite ‘no thanks.’ I think this is where what might be called the ’emerging church’ still has a very very long way to go.

What is needed is a far more root and branch deconstruction of the theological, political, cultural and social narratives that men have fed us for so long; narratives that spring from repressed feelings about women, and explicit oppression of them.

[A few hand-painted, very limited edition hardback copies of Mutiny are still available, to be dispatched in time for Christmas. You can order them here. ]