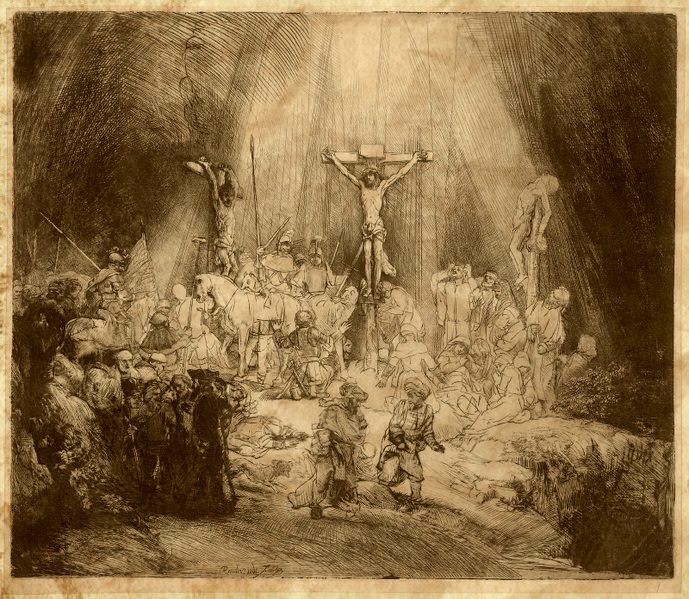 I’ve been talking in the previous two posts about why I’ve chosen to self publish my forthcoming book on pirates – firstly as a statement about regaining control of the means of production and secondly about attempting to get some debate going about copyright and reinvigoration of the public domain.

The third reason concerns the actual content of the book. Here’s the thing: this book is without doubt the most ambitious piece

I’ve ever written. Each chapter begins with the story of a famous pirate, and the text takes us through a history of piracy, looking at book piracy as resistance to state power and censorship, the roots of pirate radio, Somali piracy… and then explores what it is that links all of these piratic acts together through an exploration of ‘the commons’ and how, through the spirit of capitalism, we have gradually become separated from our own substance. I then draw in Luke Skywalker and Darth Vader, and Wendy and Peter Pan, and dig down into the roles pirate figures play in literature and film, and what this tells us about the tricky process of individuation and maturation… before hiking a ride with Odysseus and the Prodigal Son to look at what it might mean to ‘play pirate with the gods.’

In discussions with people who I’ve published with before – who were great, and I’ll hopefully work with again – it was clear from the off that publishers need clear hooks on which to hang things. So… I should either make this an obviously ‘Christian’ book by cutting out the history and economics, or a fun social history of piracy by cutting out the theology and personal development stuff. And I totally understand that… It’s just that… this time, I wanted to say what I wanted to say.

Actually, I think this is not only the most important thing I’ve ever written, I think it’s the most personal and the most theological. And that’s something I really want to emphasise: theology, for me, is about the whole of life. If theology does not impact on economics, or change our understanding of history, or alter the way we see the arts, or help us to think about our psyche and how we raise our children… well, it’s just a load of fancy bullshit.

Theology is too important to just be…about theology.

No, there’s not a whole load of stuff about how to do church, or how to pray, or much else to do with people’s religious neuroses… Theology is more important than that, and this book is, I believe, a tough, no-holds-barred piece on the hope that rises from the death of religion that wields power by sustaining this ‘myth of separation.’ Pirates, I conclude, are all about overcoming separation – and taking the violence that the powers-that-be will throw at them for threatening the status quo:

‘The Jolly Roger and the three masts of Golgotha… The skull and crossbones and the place of the skull… Christianity in its most radical and true form is the pirate religion that embraces the death of all religion. Who will strike the sails again, rip the curtains and tear down the veils that have kept churches such barren and infertile places? If cleanliness is next to godliness, then the death of this sterile god is a welcome invasion of revitalising dirt into the spiritual place.’

I know writers who have had to be careful about saying what they really want to say because they need to protect their income and keep the mainstream buying their books. Well, for me right now, I say screw that. What you’ll get here is what I actually want to say. Thought about, edited and considered, yes. But not toned down, and not dumbed down. And, you know what, I think that’s actually what readers want. Well… I hope so. Should be available within 2 weeks.