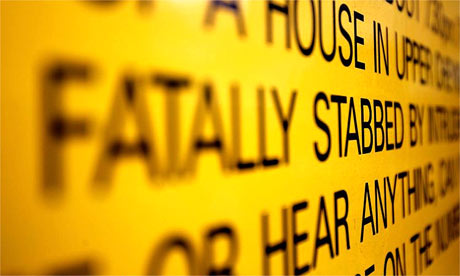 Interesting storm blown up over the Press Complaints Commission’s censure of a piece written by right-wing blogger Rod Liddle in The Spectator recently.

Liddle isn’t backward in coming forward in his views on race, and has regularly been critical of black culture in the UK. Do I think he is racist? Probably, yes. But I also think that as a society as a whole we have been frightened of any highlighting of problems within black culture in the UK for fear of being branded racists – something I touched on in a previous post about the BNP.

The interesting thing about the PCC’s action is that it is the first time that a blogger has been censured in this way. Liddle’s defense was that a blog post written for The Spectator is different to an article printed in its pages. Why? Because a blog is like a conversation, which is expected to get debate going and in which the writer can engage in exchange about the issues and both sides can see the arguments develop. As Liddle put it: “a blog is different because it has to be a conversation, otherwise there’s no point in having a blog.”

The head of the PCC saw it differently, saying that ruling was significant because it demonstrated that “the PCC expects the same standards in newspaper and magazine blogs that it would expect in comment pieces that appear in print editions” and that “the magazine could not rely on publishing critical reaction as a way of abrogating its responsibilities under the code.”

So is a blog a conversation? It has the ability to be such, as long as comments are possible – which increasingly is not the case on the blogs of many people I know. And should a blog be judged by the same standards as other areas of the press, or should it be judged by laws that would adjudicate whether or not private conversations had been racist or over-inflammatory?

It seems that we have still not reached solid ground in the radical rearrangement of our social and media space that the digital revolution has precipitated. Politicians will likely call for a ‘robust debate’ on the issue – but where do these robust debates occur? It seems increasingly that blogs are like a crowded room with everyone shouting but nobody listening. There’s no learning there.

Liddle’s piece was him shouting a little louder for a moment, and this was not helpful. The real questions about why young black men are perpetrating more street-crime than those from other ethnic backgrounds is complex and needs a more profoundly empathetic – but genuine and unfearful – conversation than that which Liddle claims he tried to begin.