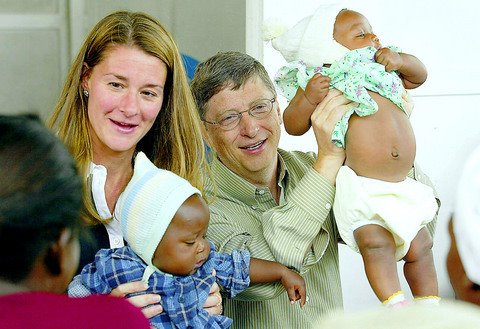 A few weeks ago I was asked to guest post something on the site for the forthcoming ‘Evolving Church’ conference in Toronto in April this year. The theme of the conference is ‘the Kingdom Economy’ and it is this that I explore a bit in the post, which you can find here.

It connects to the previous few posts on this site in that it offers a critique of capitalism, informed by a Marxist reading of charity, using the story of Jesus being approached by a rich young man wanting to know what he should do to find eternal life:

It’s one of those stories that jumps from the page at you. A man – a good guy by all accounts – comes to Jesus with the blunt question that others had probably been too scared to ask: how do I get eternal life? You can imagine the wry smile breaking across Jesus’ face. ‘It’s simple, isn’t it?’ he says. ‘Just obey the commandments.’ The man is perhaps more relaxed, more confident now, and comes back at him: which ones? To which he gets the obvious reply: don’t kill people, don’t be unfaithful, don’t steal stuff, don’t lie… Yeah, yeah, yeah the man says, cutting Jesus off before he recites the entire list. ‘I’ve done all that…’

And then comes the hit. Jesus turns, fixes him with his gaze and speaks right to the heart of the matter: go and sell all you have, and give the money to the poor. The man turns away sadly and walks away, the camera holding a long shot as he walks off into the distance, slowly and thoughtfully. He is a rich man, gutted.

What I think Jesus meant by his answer was this: you are trying to view your salvation through the eyes of what you can buy and sell and profit from. What you can do. But you need an entirely different economy, a totally different way of ordering your house.

And I think this is utterly pertinent at the current time. When we have profits privatised and losses nationalised, bankers and celebrities raking obscene amounts of money into personal fortunes something is wrong with the world. Especially when they then present themselves as altruists by giving small portions of it away in grand gestures. Or when companies like Starbucks dress our consumption up as ethical action: buy this coffee and save a poor farmer.

And it is particularly pertinent in the aftermath of the horror of the earthquake in Haiti. We see the politicians on both sides of the atlantic with their bleeding-heart messages about the disaster…. when in reality the West has f*cked Haiti over time and time again – preventing proper development, forcing the poor into cities and sweatshops to create cheap clothing for the US, suffering coups supported by the CIA… and now told that they deserved this earthquake because they sold their souls to the devil when they bought themselves out of slavery from France.

As I say in the post on what looks like being a great conference, Oscar Wilde had it right when he said that the worst slave owners were the ones who were kind to their slaves. Why? Because they prolonged the horrors of an abusive system. And yes, that, on the grand scale, is what altruistic capitalism looks like.